Beat Voices is a cappela quintet presently formed by: Loida Baró, Berta Portabella, Miquel Gili, Mario Fernández and Jordi Mujal. One of their distinguishing features from other a cappella groups is that they have a beatbox, which gives a kind of fresh and modern air to their hits.

Beat Voices could be defined as a group that gives voice to all music styles with magic and authenticity, providing a performance that connects with all ages public. Their repertory includes a variety of musical arrangements and original compositions based in artists like, Avicii, Lady Gaga or Pablo Alboran and their own hits like Pintant, Aigua or Pájaros de Papel. 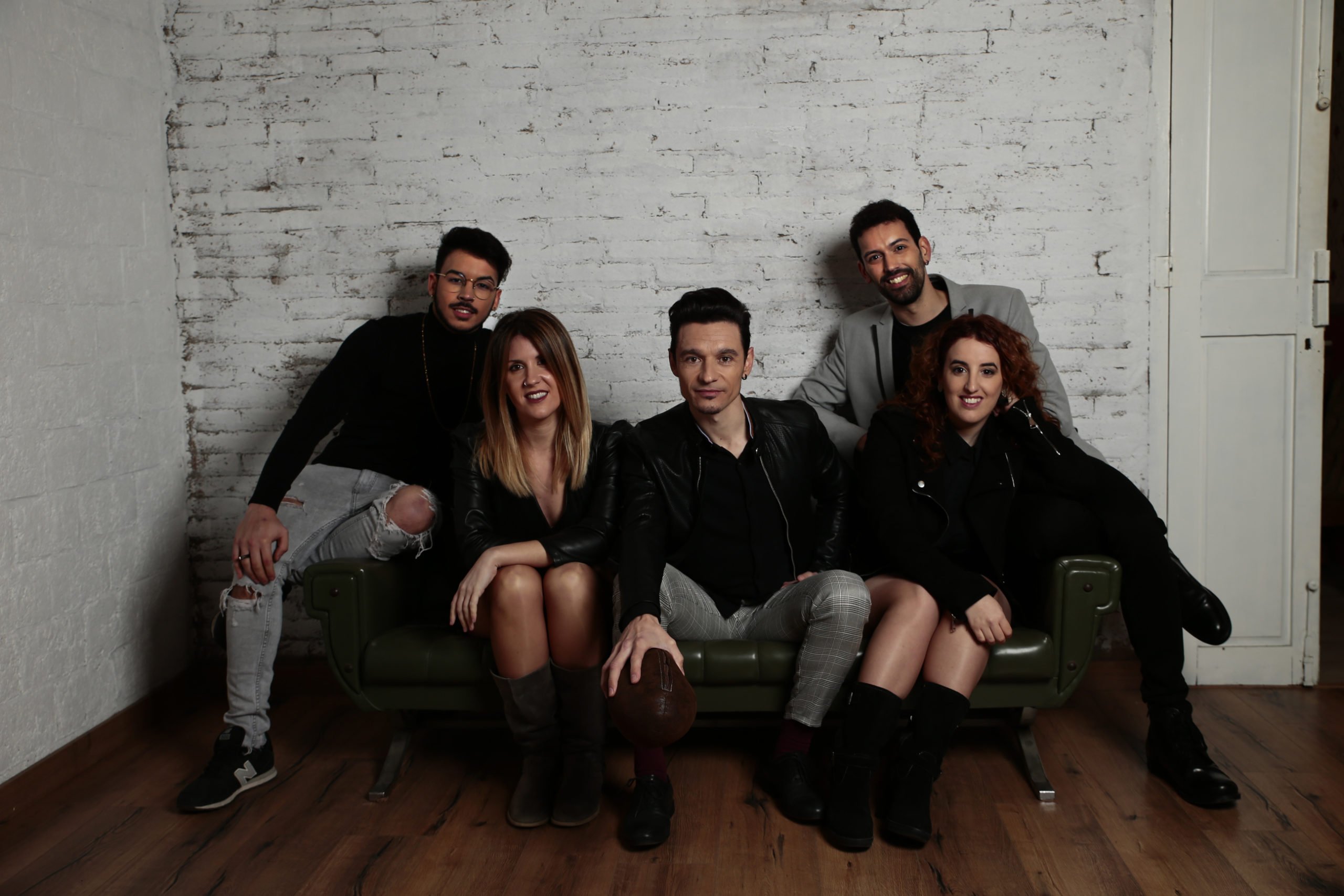 ORIGINS OF THE GROUP

Beat Voices begins with an idea, an idea from a much loved person by the group, the music teacher Pepe Balasch.  Long time ago he talked about his desire of creating a quintet a cappella voices group but there weren’t enough singers with this profile in the school.

In September 2016 Loida Baró and Jordi Mujal appeared. They both wanted to prepare the tests to apply for the bachelor’s degree in music, performance and composition, they were just the mezzo-soprano and tenor they needed. Therefore, the group was completed and the rehearsals started, this time to help Loida in her Bahelor’s degree applying tests.

The group worked and atmosphere was very good, thus once the applying tests were done, the group thought about making a decision: to end the group and the project or to take profit of that opportunity and growing up the group and see what would come next. Since then, four years ago, the group is working hard to make a name for themselves in the music scene and it has been lucky to sing in lots of different places since its first performance in 2018.

Finally in 2020 the group has two new singers, Miquel Gili, an experienced baritone in the musical scene and Mario Fernández, a beatbox crew Spanish champion. 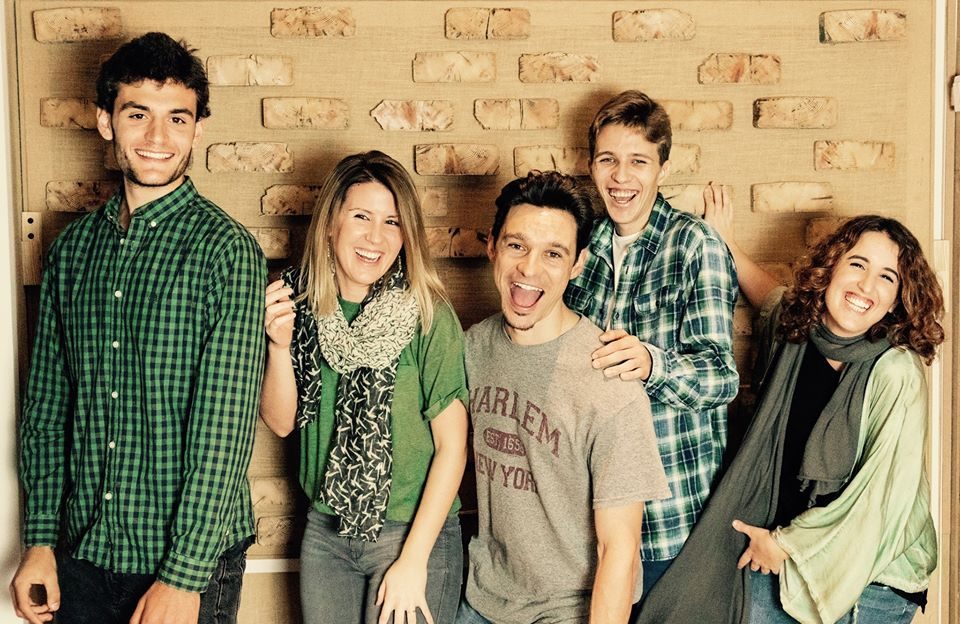 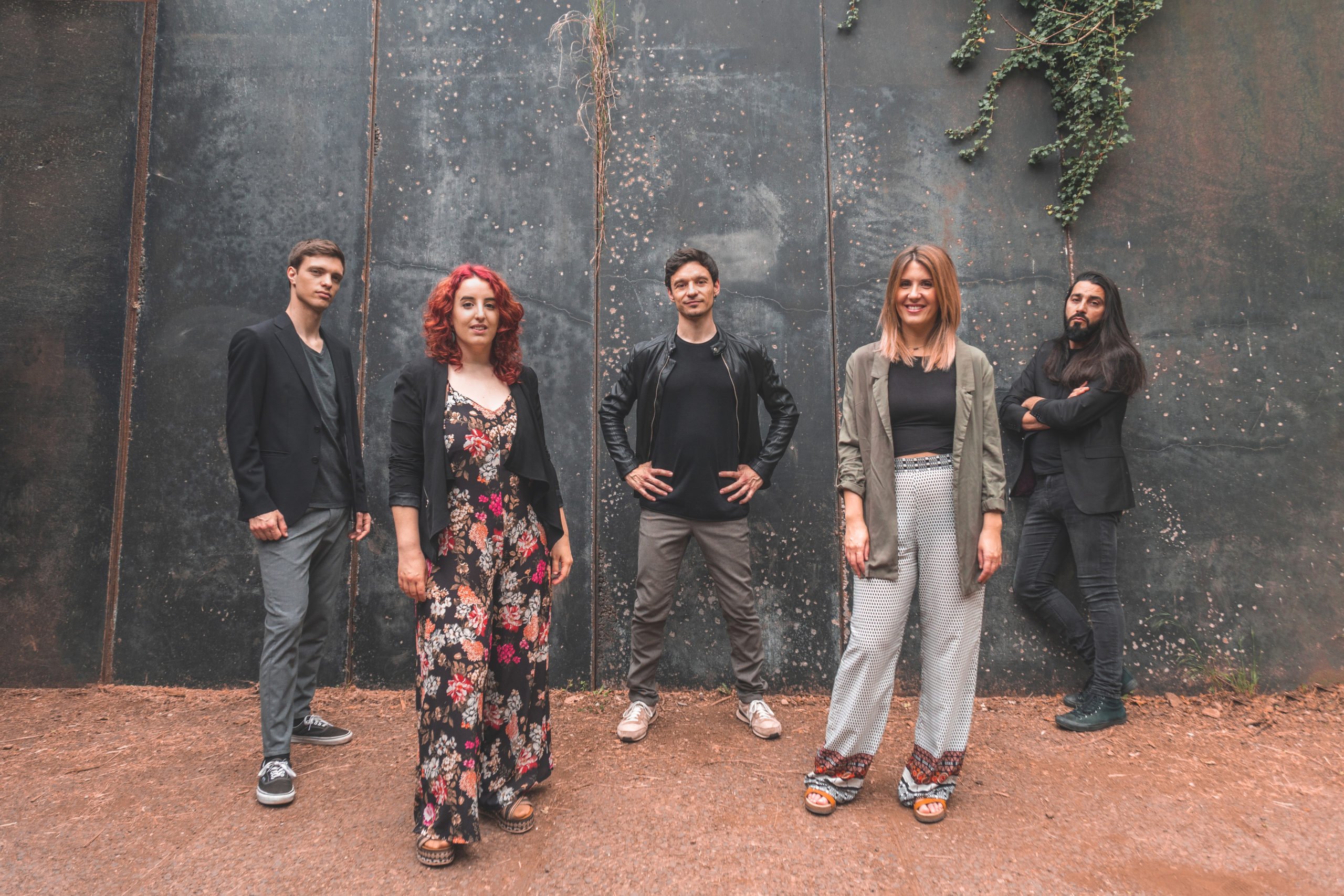